“The Dark Knight” or the largest ARG in history 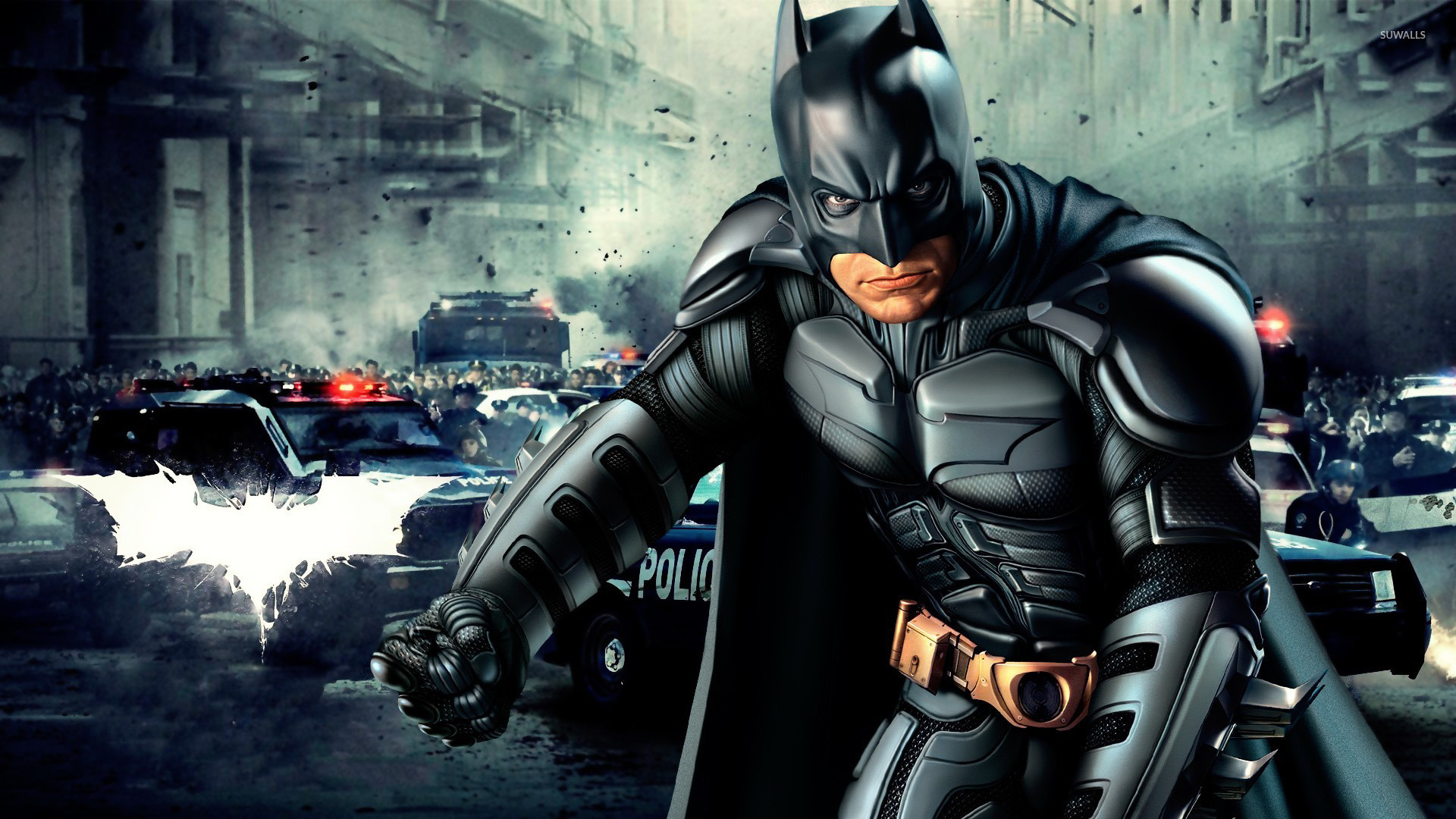 “The Dark Knight” or the largest ARG in history

In 2007, Warner Bros. appealed to 42 Entertainment. to create the most loud and popular at that time ARG. The publishing house was preparing a marketing platform for the premiere of the movie “The Dark Knight”. According to the authors, its plot was to fill the gap between the new and the previous part of the Batman franchise.

The project started almost a year before the film was released. On July 16, Comic-Con was held in San Diego, 42 Entertainment distributed a link to the site “Why are you so serious?” (WhySoSerious.com). In the film, this phrase was spoken by the Joker. On the site, participants received instructions to come July 17 at 10 am to a specific building near the venue of the Comic-Con. There they saw a phone number in the sky, which they saw before their very eyes.

Answering machine answered the call. The crying man read out instructions for further action for the players, and then, judging by the sounds, he was killed. On this record ended. Having completed several standard tasks for ARG, the participants faced an unusual requirement. A certain person, giving orders to players, advised them to paint their face like a Joker, and to be photographed against the background of famous sights.

Soon, photos of people in the guise of a killer maniac appeared alongside French, Arab, American, English, German and Indian popular buildings. At the same time in San Diego went groups of jokers, seeking various tips.

Soon after, the players received copies of the Gotham Times newspaper, which contained the addresses of sites with flash games. They were performed in a circus style and hinted at a connection with the Joker. One by one the mini-games brought participants to new documents, one of which listed the names and photos of corrupt police Gotham (a fictional city from the DC universe).

The turning point came in December 2007, when 22 ARG participants were sent holiday cakes. They glazed with the call “Call Me” and the phone number, and inside it was a mobile phone, a charge, a joker playing card and a note with the text like “Keep the phone charged, I’ll call you soon”.