The success of “The Beast” made ARG an attractive marketing tool 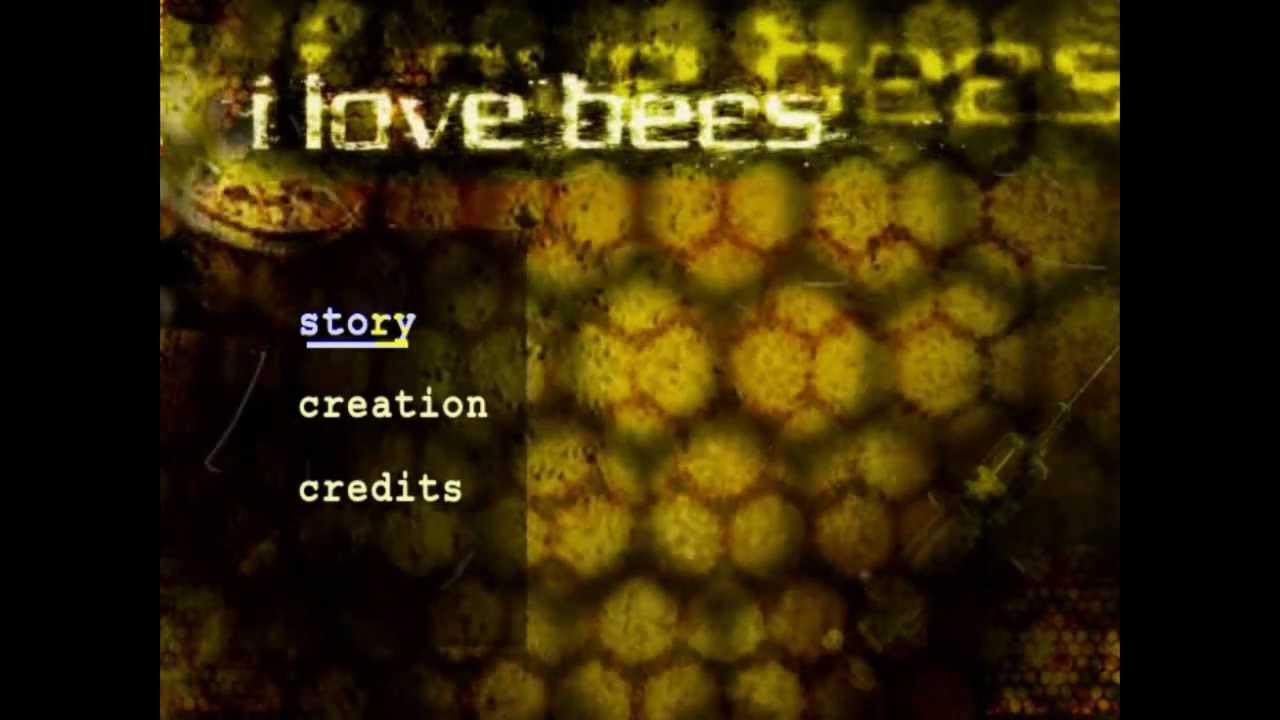 The success of “The Beast” made ARG an attractive marketing tool

The success of “The Beast” made ARG an attractive marketing tool. Part of the project team, including Weisman, left Microsoft and in 2003 founded 42 Entertainment. It became the first organization officially creating ARG.

In 2004, the company announced the project I Love Bees, timed to launch the science fiction game Halo 2. The authors came up with two “rabbit holes”: a hidden link to the site of the project was hidden in the trailers of the game, which were shown in cinemas as well, and several players ” Monsters “received the parcel. Inside it lay a honey bank with vinyl letters, from which the phrase “I love bees” was collected.

Technically, I Love Bees copied the first 42 Entertainment project, but did it extensively. If for the passage of the “Beast” the participants had to go out only a few times, then the players in I Love Bees – constantly. The key element of the game was the telephone machines that called in a certain period of time and in a particular place.

The players calculated the encrypted coordinates of the phones in different parts of the US, and then fled there, listened and sometimes spoke to people on the other end of the wire. That the casual person was not frightened, having heard in a telephone receiver shouts and shots (the game plot was developed during space war), rules demanded to tell the password.

The further the plot of the project developed, the more unexpectedly the tasks appeared. One demanded from participants to make a human pyramid in a certain place. Several times players had to tell people on the other end of the wire stories from their personal lives and sing songs. Such strange tasks gave an artificial intelligence named Melissa (from Latin “very sweet” or “honey”), which thus tried to learn more about people.

The game I Love Bees lasted about three months and attracted 500,000 people a day. Almost 10 thousand players took an active part in it. One of the loyal participants even risked his life by going to the telephone booth during the powerful hurricane Francis.