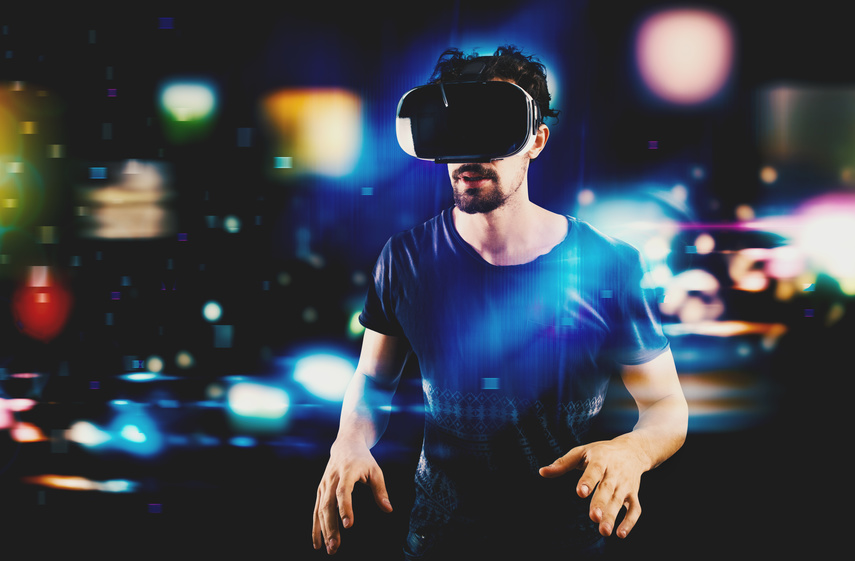 Team Weisman has created about 30 sites with various hints, hints and details related to the plot of “The Beast”. The authors created a “rabbit hole” in one of the trailers “Mind”, released in March: in the credits among designers and directors was a line with a strange post – “doctor of intelligent machines” (sentient machine therapist). Exactly the same post the authors pointed out on the poster of the picture.

The “doctor” was a certain Jeanine Salla. If you enter this name now, then nothing unusual will be found: only links to sites that explain from the start that Salla is a fictional character. However, in 2001, only the team knew about this.

By typing the name of the girl, the researchers could read the biography of her biography: date and place of birth, graduation university, names of relatives, email and phone number. He became the main clue. An answering machine answered the number: he notified that Salla’s friend Evan Chan had recently drowned while sailing on a ship controlled by artificial intelligence.

The chain from one name reached for another, and soon the researchers learned the details – Chan was an excellent sailor, an excellent swimmer who could hardly drown. Investigating his real death and became the plot of the plot. Searching and comparing the information, the researchers found that in the case involved fighters for the rights of robots and anarchists.

Players found the numbers of suspects in the murder, began to call them and send faxes. They responded by calling back the unknown with threats. Since the plot of “Artificial Intelligence” revolves around intelligent robots, they were implicated in the plot of “The Beast”.

The culmination of the story occurred in May 2001, when players were invited to a military procession against robots in New York, Chicago and Los Angeles. There they were given souvenir leaflets and bandanas, and then the team arranged an additional online game for knowledge of the details of the investigation. Later, the project participants compiled a chronology of the investigation, its archive copy is available on Archive.org.