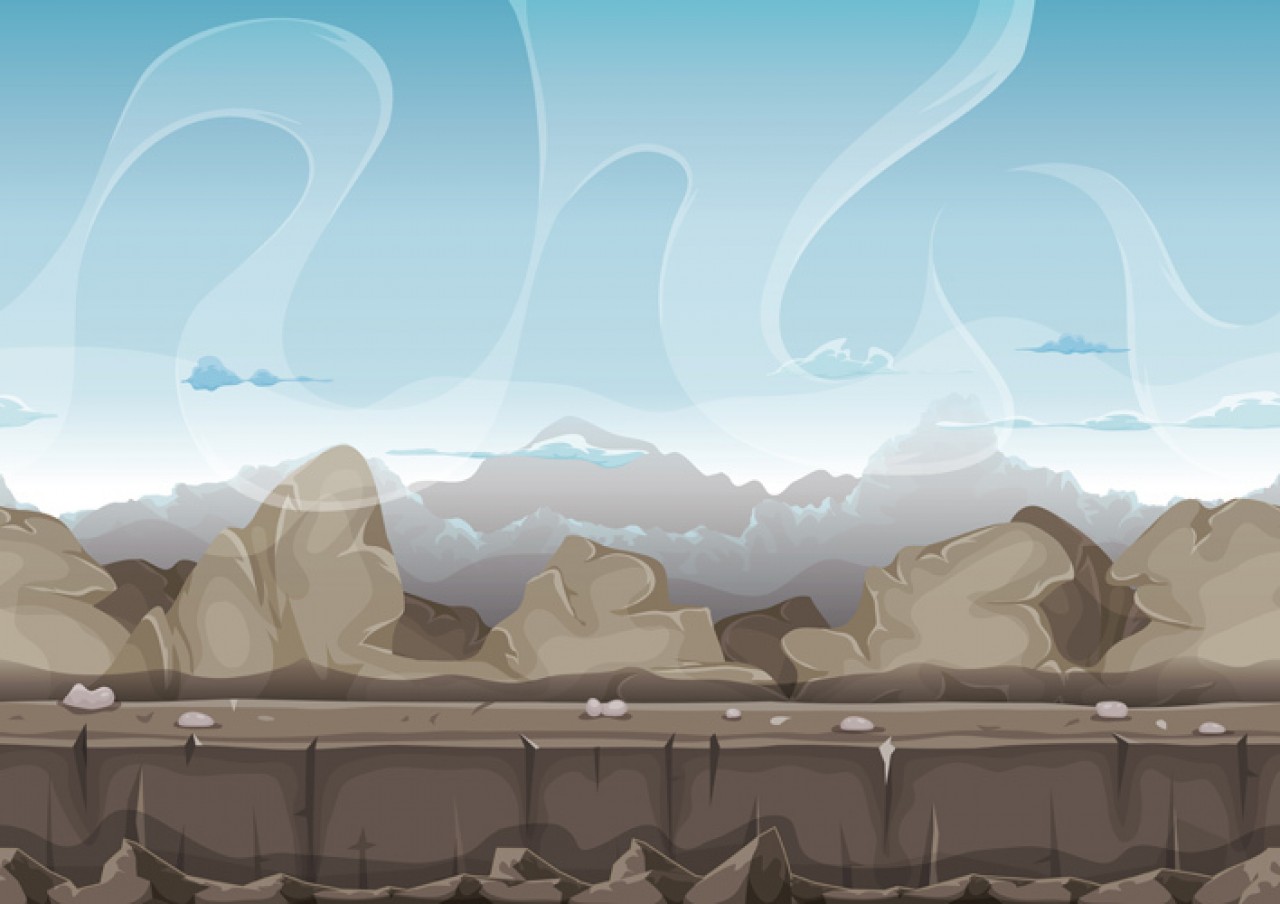 Alternate Reality Games is one of the most unusual ways to attract an audience to a film, a brand or a video game. The authors create a certain universe with their characters, plot and atmosphere, which is indirectly related to a new project – a video game or a film. The authors of ARG do not take a PR project or otherwise artificially attract participants. Usually this is not required – if the game is interesting, then a faithful community will quickly form around it. And then the media will write about the project.

The main principle of ARG – the events taking place in it should be taken seriously. This rule combines the best games of the genre, built on a detective basis: participants need to methodically study the evidence that the authors scattered. Tips for the beginning of the game (they are called “rabbit holes”) can be a strange name on the poster of the movie, a viral picture or movie.

Usually the project has a scriptwriter who is responsible for a thorough study of the plot and small details, as well as a game designer. He determines where to put new evidence: in an abandoned house on the outskirts of New York, on the fifth page of a newspaper or a thematic site.

Since the ARG plot contains many puzzles, hidden hints or ciphers, it takes several months for them to pass. Therefore, projects are always designed for a large number of participants – a small group or a single person will hardly be able to pass the game.

If to generalize, the recipe for a successful ARG is the ability to erase the boundary between game and reality.

How the first games appeared

Although the history of ARG began back in the 1990s (one appeared, for example, in the horror film The Witch of Blair), the main contribution to popularization was made by Steven Spielberg. In 2001, an American director needed a PR-springboard for the forthcoming film “Artificial Intelligence” about a world of the future suffering from global warming.

Spielberg agreed with Microsoft on the joint project “The Beast” – ARG in the genre of a detective, promoting “Artificial Intelligence.” The company has come to business responsibly, having defined on a role of creative director Jordan Vaysmana – the pioneer of game design, which in the future will open some video game companies. The lead designer was Alan Lee, and the successful writer and science fiction writer Sean Stewart was a screenwriter.